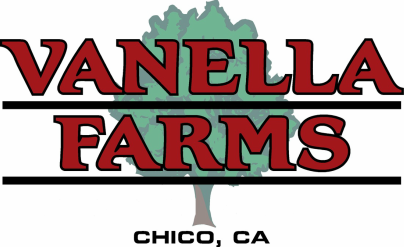 ​nuts in the news

Curious about the nut market?  Read more about it from our friends at Agcom.llc:

In general, the market flipped like a light switch the past week.The view point from both sides on the general market conditions: